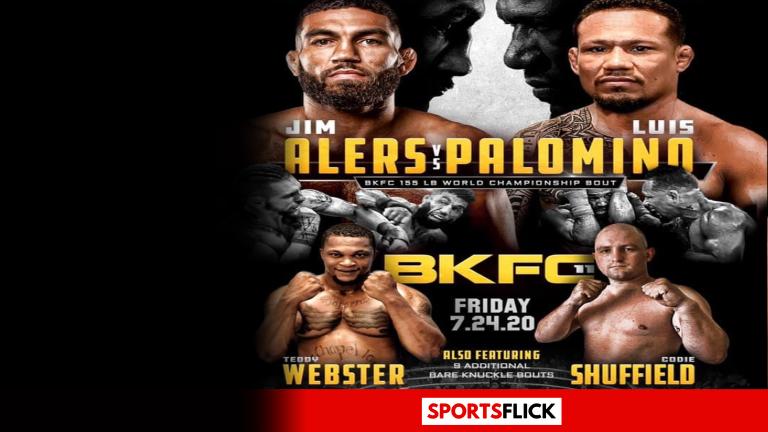 Bare Knuckle Fighting Championship (BKFC) is the first promotion allowed to hold a legal, sanctioned, and regulated bare-knuckle event in the United States since 1889. Based in Philadelphia, and headed by President and former professional boxer David Feldman, BKFC is dedicated to preserving the historical legacy of bare-knuckle fighting, while utilizing a specifically created rule set which emphasizes fighter safety. BKFC will hold all of its bouts in a revolutionary circular four-rope ring, designed to encourage fast-paced and exciting bouts. The patented BKFC “Squared Circle” contains scratch lines, based on the Broughton Rules which governed bare-knuckle fighting in the 19th century, and which requires fighters to “Toe the Line”: start every round face to face, and just inches apart.

In BKFC, only those fighters who are established professionals in boxing, MMA, kickboxing, or Muay Thai will be allowed to compete. The referees and judges will also be required to have extensive professional combat sports experience. All fights will be held under the auspices and control of an Athletic Commission which is a full member in good standing of the ABC (Association and Boxing Commissions and Combative Sports). Unlike other fighting organizations and combat sports internationally which claim to be “bare-knuckle”, but require wraps, tape, and gauze; BKFC is true to its word as fighters are not allowed to wrap their hands to within one-inch of the knuckle. This makes BKFC unquestionably the truest form of bare-knuckle fighting. BKFC is dedicated to not just creating the safest, most exciting, and highest level bare-knuckle fighting organization in the world, it’s also leading the way for a new fully recognized professional combat sport. BKFC is truly the sport of the future, which fully respects its remarkable past.