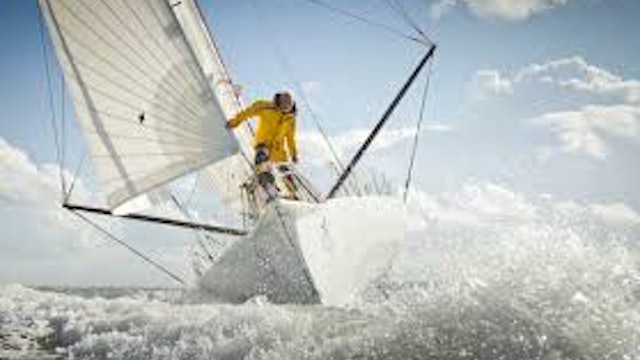 More than 40 years have gone by since Sir Robin Knox-Johnston made history by becoming the first man to sail solo and non-stop around the globe in 1968-69.

One of nine sailors to compete in the Times Golden Globe Race, Sir Robin set off from Falmouth, with no sponsorship, on 14 June 1968.

With his yacht, Suhaili packed to the gunwales with supplies he set off on a voyage that was to last just over ten months. He arrived back in Falmouth after 312 days at sea, on 22 April 1969, securing his place in the history books.

Sir Robin wanted everyone to have the opportunity to experience the challenge and sheer exhilaration of ocean racing because there are far more flags of success on the top of Mount Everest than on the high seas.

Among many other races, in 2007 Sir Robin has circumnavigated again in the VELUX 5 OCEANS race at the age of 68. 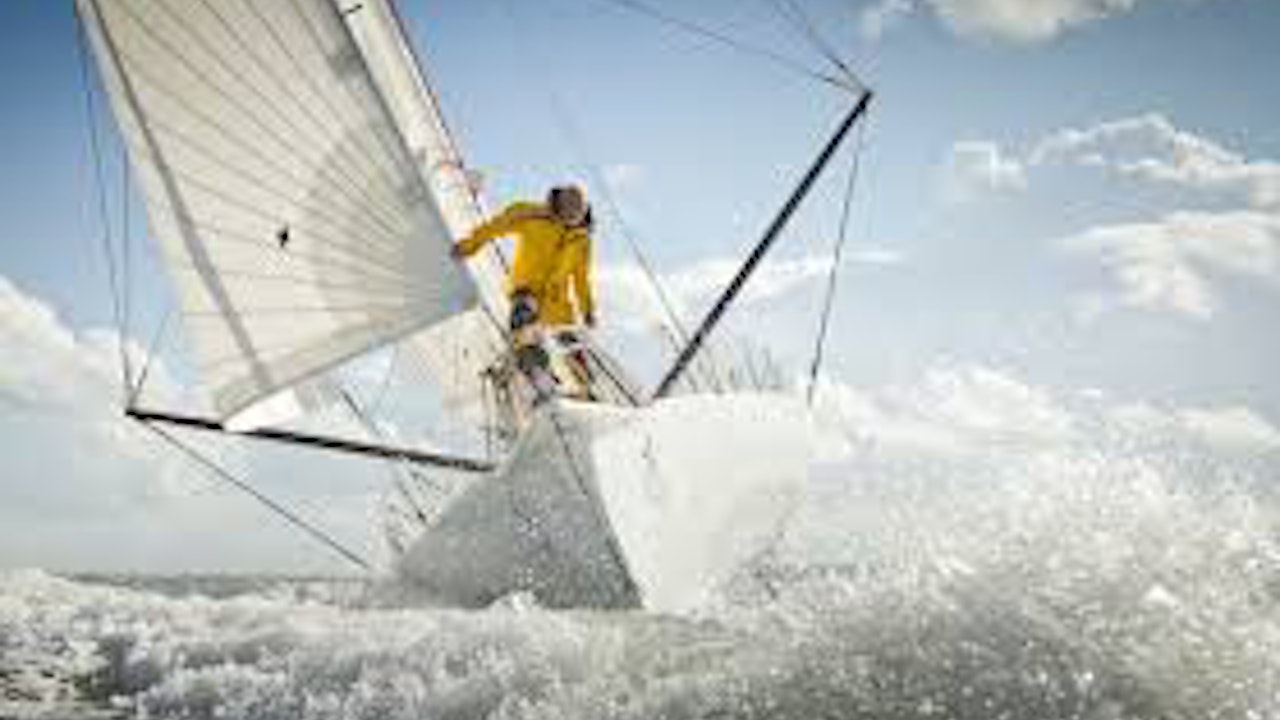